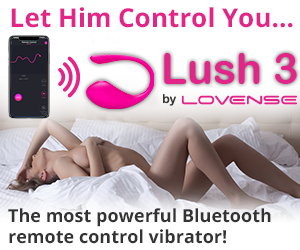 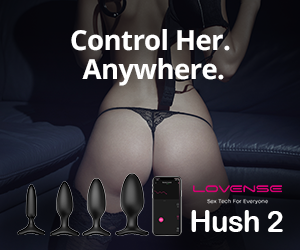 Jamie in his sheepskin coat, flat cap and chain, looks just like Del Trotter in his Robin Reliant van, in the passenger seat is a blow-up doll just like in the Danger UXD exploding inflatable dolls episode, pulls up to enquire the lass from Liverpool, offering her a lift to the train station, but she’s a bit hesitant to say the last, referring to his three-wheeled van as “fucking shit”, stating it’ll probably explode on the way to the station, especially as there’s a chance the sex dolls have inflated with a flammable gas.

Jamie managed to find his way back to Sheffield and swaps his motor for something more appropriate for a hooker out on business, and goes back to kerb crawl the Liverpool escort, a Lambo is not the rust bucket van so it’s no surprise the typical gold-digging slut accepts a ride in his luxury motor. 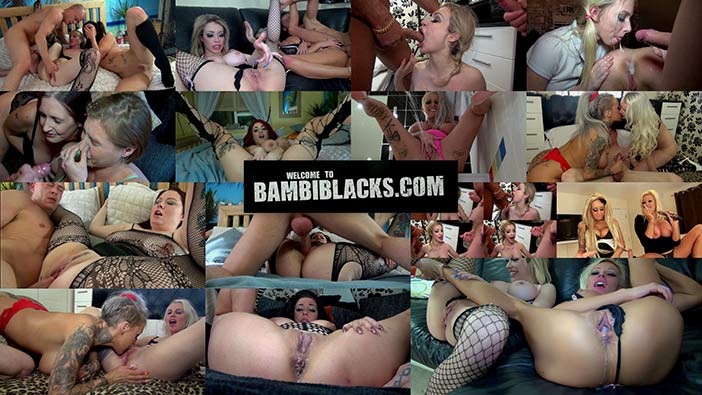